We are available 24x7
info@ladakhadventureholiday.com
Call Us 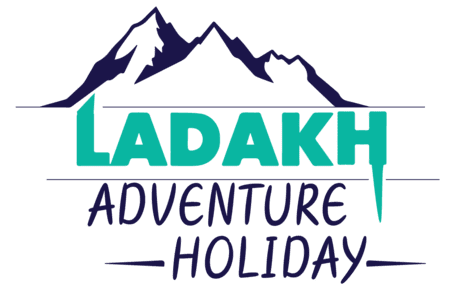 What is included in the tour

What is NOT included in the tour

Arrive at Leh airport or at Leh bus stand by yourself and check into the Hotel that we have booked for you. You are advised to take complete rest for the day to adapt yourself with the new environment at 11,135 feet altitude. Later, in the evening you can visit the Leh Market, Leh Palace, known as ‘Lachen Palkhar’ or Shanti Stupa, located on a hilltop near Changspa, reaching the top you will see the beauty of whole Leh town.

After breakfast at the hotel, we will drive towards Shey Monastery, Which is just by the Leh-Manali Highway near a beautiful pond. Shey was once the capital of upper Ladakh and is originally called Shel because of the pond below the Palace. Shelmeans Glass or Mirror in the local language. Later we will drive to Thiksey Monastery, also called the mini Potala due to its resemblance with Potala Palace in Lhasa Tibet. Further east along the Indus we will drive along the Leh-Srinagar Highway and cross the river Indus to visit the Hemis Monastery- the biggest monastery in the region.  Drive back to Leh via the same route.

After breakfast at the hotel in the morning, we will start driving along the Leh - Srinagar Highway to Lamayuru. The road is smooth with fine tarmac and runs alongside the river Indus till Khaltse and then divert towards Lamayuru. Lamayuru is also known as the Moonland due to its landscape resembling the  Lamayuru is also the home for the oldest monastery of Ladakh, perched atop a unique hill, it is one of the most important monuments in the region. Along the way, we will visit several sightseeing places like Hall of Fame museum, which was built in the name those martyrs passed away in Kargil war, and also visit Magnetic hill and Sangam, (Confluence of Zanskar & Indus River).

Later, we will also visit the Alchi Choskor Monastery by crossing the river Indus and following link road to Alchi village. Alchi monastery is considered among the most revered monument in the region known for its rich artefacts and paintings and murals dating back to the Kushan period. The arts and paintings at Alchi are slightly different from those of other monasteries suggesting the involvement of no-local craftsman from neighbouring Kashmir.

Drive further along the Leh- Srinagar Highway to reach Lamayuru by evening.

In the morning, visit the Lamayuru monastery, which is built atop a unique hill in Lamayuru village. Lamayuru monastery is one of the oldest monastery and still looked after by Kagyu school of Tibetan Buddhism. Later we will retrace the same route along the Srinagar-Leh Highway towards Leh. Along the way, we will divert towards Likir village, a quint village in the Sham valley known for traditional local pottery. The village is also home to a huge monastery which also houses a large statue of the Maitreya Buddha, we will visit the Likir monastery and head back towards Leh. Reach Leh by evening.

Early morning our driver will pick you up and transfer to the Kushok Bakula Rinpoche Leh airport to board a flight back to your next destination. The journey ends with lots of memories and adventure stories to be related once back home. 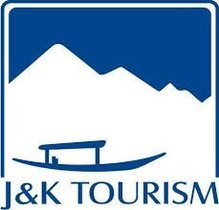 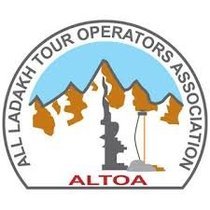 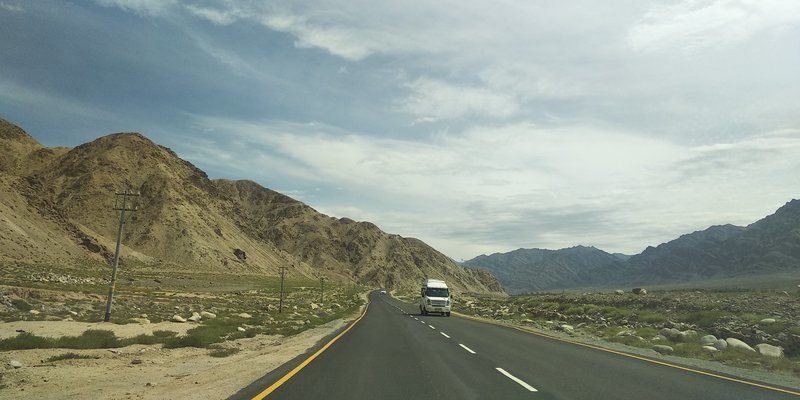 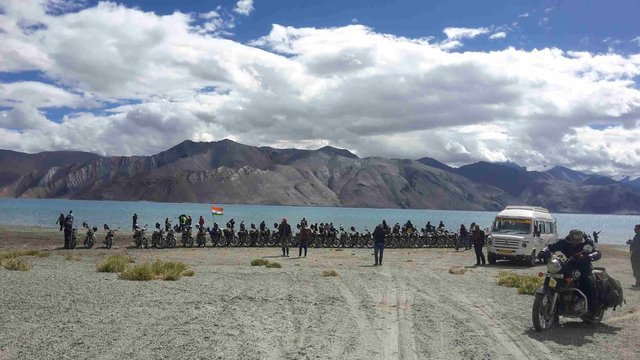